Picnic Point Farm is an apple orchard owned by the Baldwin Family in West Bairnsdale. Reg Baldwin grew up on an apple orchard in the Huon Valley in Tasmania, together with his brother John. He and his wife Mary purchased land at Picnic Point, Bairnsdale intending to turn it into an apple orchard. They initially grew vegetables such as beans, asparagus, and broccoli, among other things, while the apple trees were becoming established. They also started a family of four: David, Sally, John, and Tom. All the children grew up helping their parents in the orchard. In 2018, parents Reg and Mary relinquished the farm ownership to their children and the three eldest have been running the farm since then.

Over the years, the family has implemented several new growing systems and industry practices to ensure good yield and top quality apples. They grow several popular varieties including Pink Lady, Royal Gala, Red Fuji, Golden Delicious, Granny Smith; and some heritage varieties such as Gravenstein, Cox’s Orange Pippin and Jonagold. The farm also has its own variety, Picnic, very popular among locals and tourists alike. In 2015, they started value-adding and developed a range of apple products such as apple juice, freeze-dried apples, and cider vinegar.

Picnic Point Farm sells its produce direct to the public from its farm shed in Bairnsdale. They also attend several local farmers’ and community markets during the weekends as well as supplying local fruit shops and general stores.

There is no better place to get your apples than Picnic Point Farm! 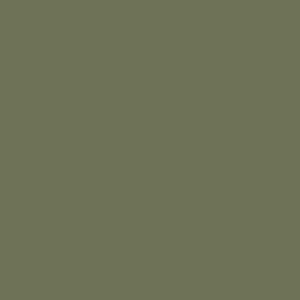 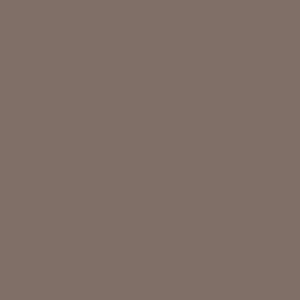 Do not refresh or leave this page until loading complete.

Do not refresh or leave this page until loading complete.